Conservationists are sounding the alarm about turtles in Ontario, warning all eight species in the province are now in trouble. The Committee on the Status of Endangered Wildlife in Canada (COSEWIC), a body of wildlife agents from governments, Indigenous and non-profit entities, designated the midland painted turtle (Chrysemys picta marginata) as a special concern in April. The designation means these types of turtles may soon become threatened or endangered.

Of all the eight turtle types found in Ontario, it’s the last one to be added to the growing list of species believed to be at risk in southern Ontario.

“I think it’s very disheartening to see all these species at risk,” said Emma Horrigan, a conservation science co-ordinator at Ontario Nature.

“These painted turtles are a mainstay of many people’s outdoor experiences especially in the summer, so it’s sad to know that they’re in decline.”

Midland painted turtles have a yellow or dark tan lower shell with a darker, irregular butterfly marking along the midline. They have an olive to black shell, as well as red and yellow stripes on the head and neck. An adult midland painted turtle can measure up to 19 centimetres, according to Ontario Nature.

The species takes a long time — up to 10 years — to mature and lay eggs for procreation, according to the endangered wildlife committee. In southern Ontario, there has been “increasing numbers of turtles killed by vehicles and the historical loss of 70 per cent of southern Ontario wetland habitat,” the committee wrote in a statement.

The committee also noted that, beyond Ontario, every one of the country’s 10 native freshwater turtle species is at risk in some part of the country.

Last year, Ontario animal rights activists pressured the provincial government to ban the hunting of snapping turtles, which are also at risk of disappearing. Anyone with an Ontario fishing licence is allowed a maximum of two snapping turtles in a day during the summer months. 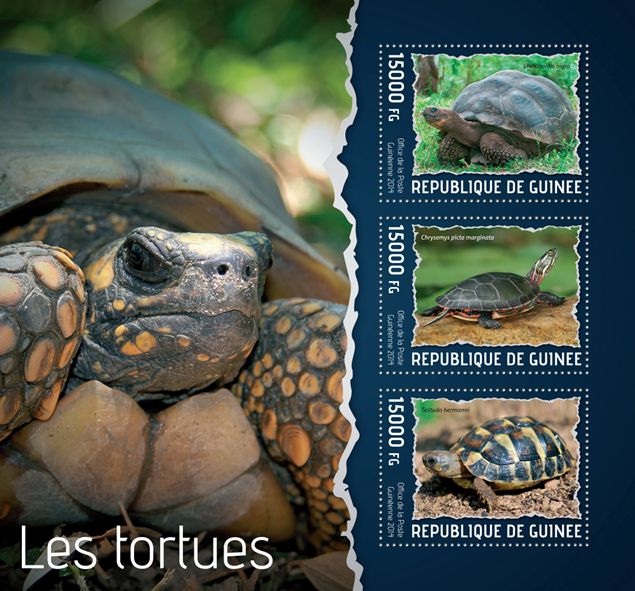