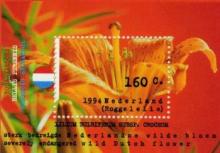 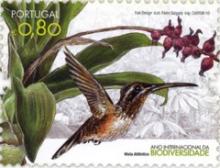 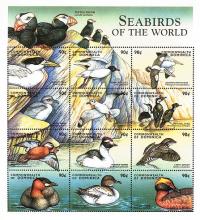 SEABIRD numbers are continuing to dwindle according to a new report which has sparked renewed calls for action to avoid internationally important species vanishing from Scotland’s coasts. Figures from Scottish Natural Heritage (SNH) show a continuing downward trend in the number of seabirds nesting on Scottish shores, with numbers falling by almost half (46 per cent) since the 1980s and eight per cent in the past five years. Counts carried out across the country found nine of the 11 species studied since 1986 have shown a marked decline, with the Arctic skua suffering the most severe drop. Populations of the bird were last year at their lowest since the study began, showing an overall drop of 80 per cent and a five per cent drop between 2011 and 2012. The Arctic tern and black-legged kittiwake have also experienced marked declines, with numbers dropping by 72 per cent and 68 per cent respectively. Only two species, the black guillemot and common gull, were shown to have stable populations. Conservationists say the updated report confirms their “worst fears” and urgent steps must be taken to halt the seabirds’ decline.

"Occasionally, these types of butterflies disappear for long periods of time but are rediscovered in another location," said Larry Williams, U.S. Fish and Wildlife state supervisor for ecological services. We think it’s apparent now these two species are extinct." Neither species has been seen in any environment for at least nine years, the latter of the two not being seen since 2000. This calamity is only made worse by the fact that so much could have been done in order to save these creatures. The first species, the Zestos skipper butterfly (Epargyreus zestos oberon), had strong bodies with large black eyes and large wings that were adorned with spots that looked like eyes. While the Zestos skipper was visibly declining in its environment, the subspecies was denied access to the U.S.’s Endangered Species Act (ESA) because of the confusion between it and other skipper species in the Bahamas. In the end, what was thought to be a bountiful reserve in the Bahamas proved to be a completely different species. By the time the mistake was realized it proved too late. The Rockland grass skipper butterfly (Hesperia meskei pinocayo), an amber golden insect with club like antenna and black eyes, was similarly thought to be making a comeback as the species that had not been seen since the 80’s was spotted back in 2000. But is now believed extinct. 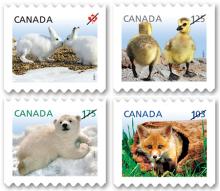 Awide-ranging alliance of wildlife conservation groups, large and small, last week published a remarkable report entitled The State of Nature: a comprehensive audit of what has happened to the natural world in Britain over the past half-century. The report is a stock-taking, and what it amounts to is an unprecedented synthesis of loss. No fewer than 60 per cent of the examined species have declined in numbers, 30 per cent have declined by more than half, and 10 per cent are threatened with extinction. Do people realise? Do they take it on board? For younger men and women, it’s hard to miss something you may never have known, but here is an unassailable documentation of an astonishing and unfortunate fact about our nation, about the United Kingdom. We now have a countryside which has lost 97 per cent of its flower-rich meadows, 90 per cent of its coppiced woodland and 80 per cent of its heathland – a countryside which, since the 1960s, has lost an estimated 44 million pairs of breeding birds and 72 per cent of its butterflies. 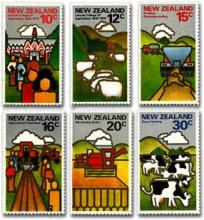