Spain‘s colorful array of birds have made the country a renowned bird watching spot. But it may no longer be a haven for the birds and the people who love them. A new report from SEO/BirdLife Spain says that Spain has lost 64.5 million birds in the past 20 years. Over 1,000 SACRE scientists came together to collect bird data between 1996 and 2015, reports Andrea Small for Audubon. The scientists would go to a spot two times each spring to record the birds that they saw and heard. In total, the scientists collected data from 20,000 stations. The scientists observed that rural, or “farmland,” birds suffered the most, but city birds were also threatened. “Between 1998 and 2005, common rural birds declined by 23 percent, while common urban birds diminished by 18 percent,” according to Audubon.

Juan Carlos del Moral, the research and monitoring coordinator at SEO/BirdLife Spain, describes the situation to Audubon: “One of our main concerns is that these are the two most human-intervened types of environments for birds. In fact, our data suggests that while farmland and urban birds decline, populations that live in the forests grow. We believe this just simply means they are trying to escape worsening habitat conditions.”

Why are the birds disappearing? Both sets of birds have different problems. City birds have to worry about urbanization. Experts like del Moral explain that cities need urban planners to consider bird nesting areas. Light pollution and glass windows are two other issues that affect urban wildlife. Moral adds that, “If all of this happens to animals we can actually count and see, what could be happening to much smaller species that are just as important, like bees and grasshoppers?”

Country birds have their own issues. The report found that “industrialization of agriculture, substantial increases in monocultures, [and] the use of pesticides for farming” are harming Spain’s rural birds. Sometimes it just boils down to habitat loss: “The Crop Surface Area and Yields Survey revealed that nearly 247,000 acres were lost in Spain in 2015,” reports Audubon.

While the Little Bustard is classified as Near Threatened, the bird’s population has declined 71 percent. According to the IUCN Red List, the leading threats to the birds include habitat loss and degradation, or the “conversion of dry grassland and low-intensity cultivation to intensive arable agriculture, especially where this has included the planting of monocultures or perennial crops, irrigation or afforestation.”

The Least Concern Common Quail is also experiencing a population decline. The IUCN Red List cites that new agricultural practices, like pesticides, are responsible for the bird’s decline. In Spain, the common quail’s population has decreased over 50 percent.

Similar to the common quail, the yellowhammer’s population in Spain has also dropped over 50 percent. The IUCN Red List attributes their population decline to “ongoing habitat destruction and reduction in cultivation of cereal crops.” 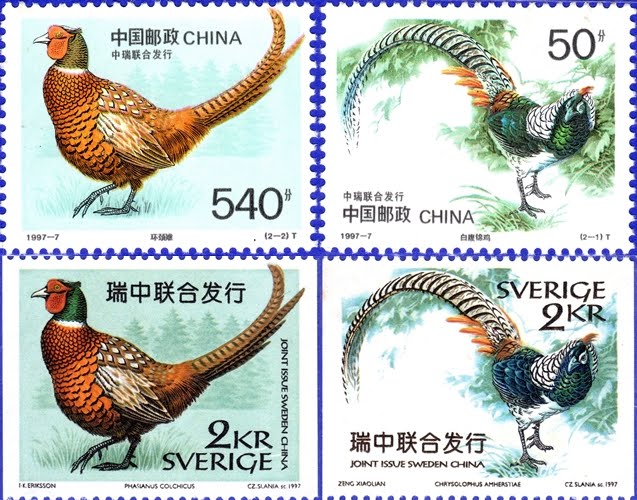