Migratory birds in Chilika decline by over 50,000

Chilika lake is a brackish water lagoon, spread over the Puri, Khurda and Ganjam districts of Odisha state on the east coast of India, at the mouth of the Daya River, flowing into the Bay of Bengal, covering an area of over 1,100 km2. It is the largest coastal lagoon in India. The number of migratory birds has declined by 53,729 in Odisha’s Chilika and Nalabana Bird Sanctuary this winter as compared to previous year, the annual bird census revealed.

While the number of Flamingos was recorded 314, the number of pintail birds was 1,36,874, Gadwall birds 1,34,369, Common Coot birds 84,958 and the number of Eurasian wigeon birds was 1,56,671. Frequent poaching activity in the Chilika lake has come as a major discouragement for the migratory birds who come as far as from Siberian region for their annual sojourn. 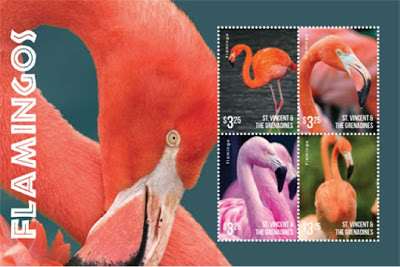