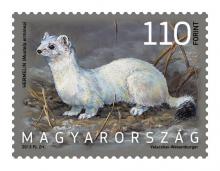 Use of glyphosate-based herbicides (GBHs) increased ∼100-fold from 1974 to 2014. Additional increases are expected due to widespread emergence of glyphosateresistant weeds, increased application of GBHs, and preharvest uses of GBHs as desiccants. Current safety assessments rely heavily on studies conducted over 30 years ago. We have considered information on GBH use, exposures, mechanisms of action, toxicity and epidemiology. Human exposures to glyphosate are rising, and a number of in vitro and in vivo studies challenge the basis for the current safety assessment of glyphosate and GBHs. 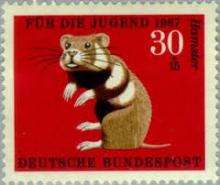 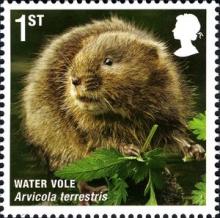 English waterways could lose one of their most charismatic and once widespread residents as water voles succumb to the invasive American mink, records released by the Canal and River Trust show. 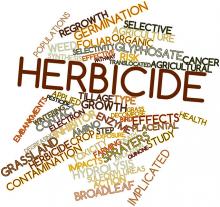 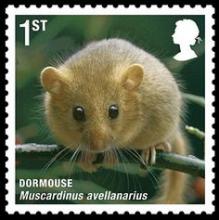 New figures have emerged in a report by conservationists and nature experts which shows that wildlife in Staffordshire is declining at a rapid rate. The report is the first so-called 'stocktake' of animals and wildlife county-wide. The report by Staffordshire Wildlife Trust assessed species across farmland, freshwater, grassland, wetland, moorland, woodland, and low-land heathland. The figures showed that many species are in decline, from small rodents to insects. These include the hazel dormouse (Muscardinus avellanarius), water vole, and numerous butterfly species.

Neonicotinoids are considered safe because of their low affinities to mammalian nicotinic acetylcholine receptors (nAChRs) relative to insect nAChRs. However, because of importance of nAChRs in mammalian brain development, there remains a need to establish the safety of chronic neonicotinoid exposures with regards to children’s health. Here we examined the effects of long-term (14 days) and low dose (1 μM) exposure of neuron-enriched cultures from neonatal rat cerebellum to nicotine and two neonicotinoids: acetamiprid and imidacloprid. 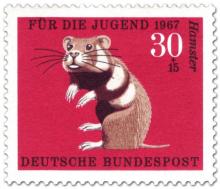